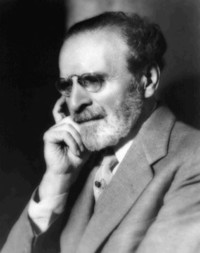 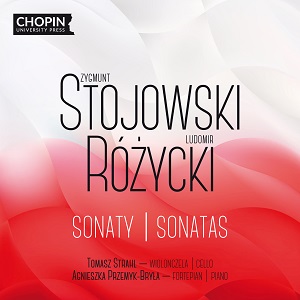 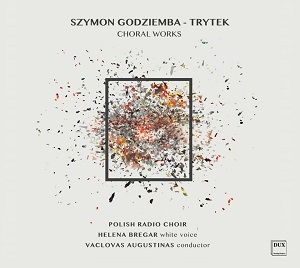 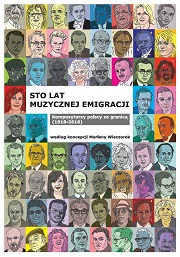 Wrocław | The Most Beautiful Christmas Carols

Polish Christmas carols will be performed on 27 December 2019 at 7 p.m. at the National Forum of Music by the artists of the NFM Choir and West Side Sinfonietta conducted by Agnieszka Franków-Żelazny, Marcin Danilewski and Paweł Maślanka.

The Christmas period is primarily a time when carols are sung. Cicha noc, Gdy śliczna Panna, Z narodzenia Pana, Lulajże, Jezuniu, Mizerna, cicha and Oj maluśki, maluśki are carols that will be heard this evening at the NFM. Some songs, although belonging to classical music, are so popular and recognizable that they are also well known to people who are not connected with the world of music. Antonio Vivaldi's violin concertos are a case in point, brought together under the joint title Four Seasons. A few years ago, they received an extremely interesting arrangement.

The author of Four Seasons Recomposed is Max Richter, a British composer of German origin. The first performance of the work took place in 2012 in London. The work immediately gained enormous popularity, and its recording hit the top of the charts in the United States, Germany and England. Richter elaborated Vivaldi's composition in an ingenious way, boldly and inventively playing with the expectations of the listeners. In perfectly recognizable places, he subtly changed the rhythm, dynamics and line-up and introduced an element of surprise to music. We hear something that we assume we know perfectly well, but actually it is something completely new. Richter often refers to the aesthetics of minimalism, repeating short motifs or creating static, motionless sounds. The whole is intriguing, and thanks to its being easy on the ears is an excellent proposition for both connoisseurs of the classics and people listening to such music occasionally.