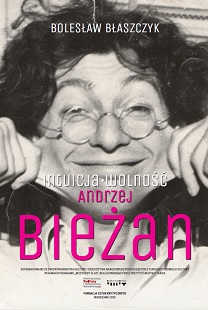 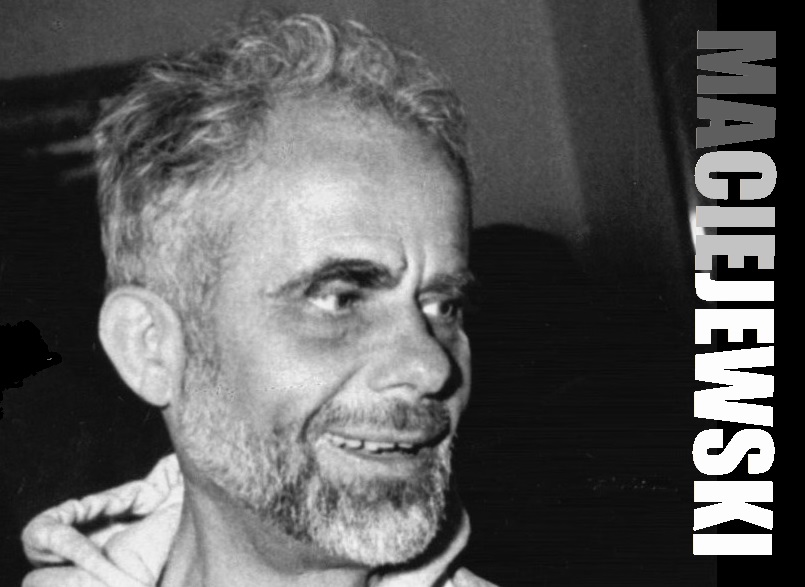 24 March marks the Polish National Day of Remembrance of Poles Rescuing Jews under German occupation. On this occasion, the Artur Malawski Podkarpacka Philharmonic in Rzeszów invites you at 7.00 p.m. to a concert as part of the 6th Psalms of David Festival "Honoring the Righteous and the Survivors".

The main goal of the Psalms of David Festival is, above all, to show pride in Poles who did not hesitate to risk their own lives to protect the lives of others, an unquestionable example of which is the testimony of the Ulma Family from Markowa. The idea of ​​the festival is to create unity, peace and a dimension of deep understanding between the Jewish and Christian worlds. On the level of biblical psalms, which constitute the foundation of Jewish and Christian prayer, efforts are being made to present and convey this dimension of sensitivity that allows Jews to thank God for saving their lives, and Poles for the gift of courage in saving these lifes.

In 2021, the SOAR Ulma Family Foundation invites you to a live streamed concert in honor of the Polish Righteous Among the Nations, which will consist of a Polish and Jewish part. The first one wil premiere Michał Jurkiewicz's oratorio The Psalms of Love and Hope to words by Jerzy Łysiński. The piece will be performed by the Symphony Orchestra of the Podkarpacka Philharmonic, choir and soloists (Andrzej Lampert, Barbara Gąsienica-Giewont, Joanna Słowińska, Stanisław Plewniak, Dariusz Malejonek, Symcha Keller, Łukasz Lipski, Agata Galik) conducted by Nikola Kołodziejczyk.

Co-financed under the "Music" programme operated by the Institute of Music and Dance.

Information about the broadcast: http://fundacjasoar.pl/